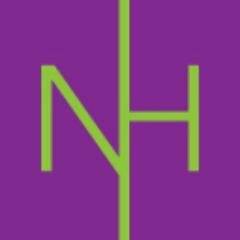 Nelson Hardiman secured a victory on behalf of two healthcare facilities that received notice of the revocation of their Medicare privileges and termination of their Medicare provider agreements. The facilities had received notices of revocation and termination in connection with deficiencies that had been discovered by a delegated Medicare contractor, Noridian Healthcare Solutions. After Noridian reported the deficiencies to the Centers for Medicare and Medicaid Services (CMS), payments to the facilities ceased. Without a reversal of this action, the facilities were facing the potential of being forced to close their doors. The potential for delay in resolution of the issue presented the serious risk that, even if the issue were corrected, if the correction did not come soon enough, the facility might be forced into insolvency.

Nelson Hardiman partner Harry Nelson, working with Nick Chang, submitted written appeals and reached out to contacts within CMS and Noridian to expedite the resolution of the issue. Eight weeks later, CMS representatives notified Nelson Hardiman that the issues have been resolved and that the facilities’ Medicare privileges and provider agreements will be reinstated. “When clients face serious regulatory challenges to their businesses, it’s critical that we act swiftly and do everything we can to address their needs,” said Nelson.